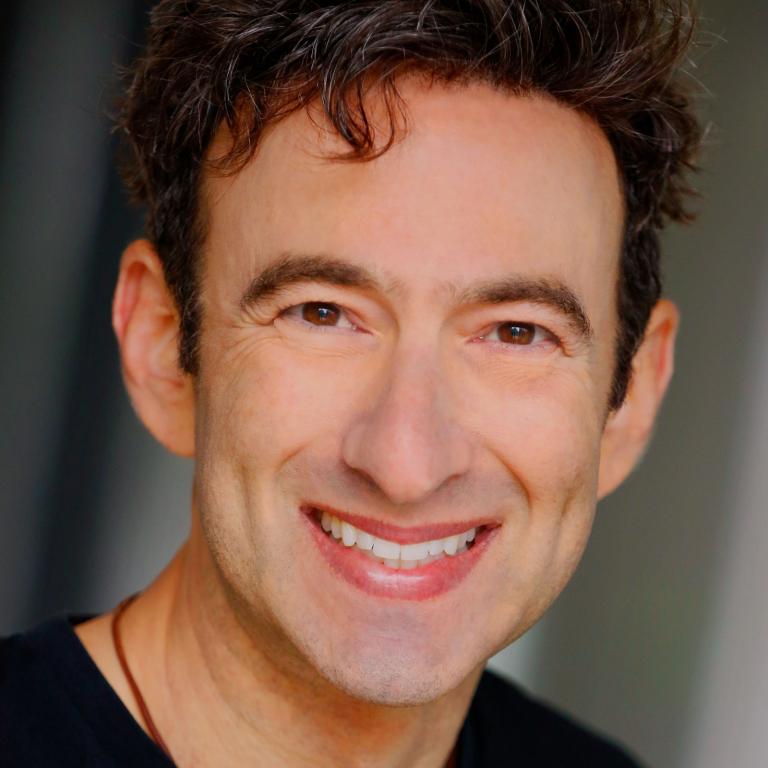 Eric Bear is a classically-trained actor known for his meme-generating role in Annie Hall.  Before returning to filmmaking in 2017, he was an entrepreneur known for creating award-winning interactive media.  The Matrix (1999) popularized his 1994 invention of seamless video expansion by enabling DVD viewers to “follow the white rabbit” to access behind the scenes footage.  Other of his 100+ patents include body-based solutions to motion sickness in virtual reality.  His inventions have been licensed by all major motion picture studios and top consumer electronics companies in the world.