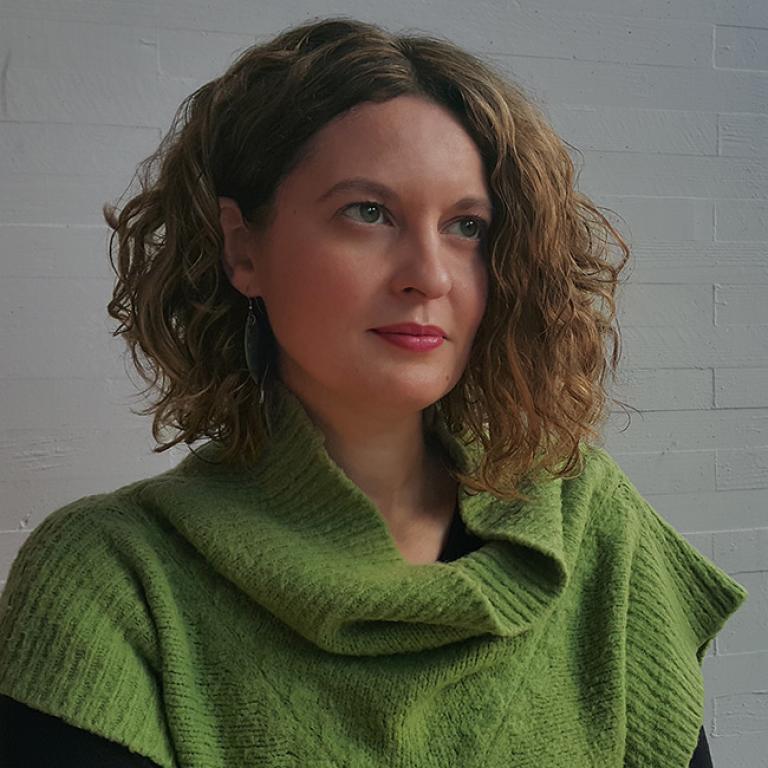 Polina Zioga is an award-winning hybrid artist, researcher and the Director of the Interactive Filmmaking Lab, and Lecturer (Grade 8) in Interactive Media at the University of Stirling. Throughout her career, she has worked in the creative industries, as freelance creative professional and in academia, teaching in both undergraduate and postgraduate level on the areas of Film, Digital Media and Arts. Additionally, she is Senior Fellow of the Higher Education Academy, an affiliate member of national and international organisations for the creative industries and the new media arts.

Her interdisciplinary background and studies have influenced her peer-reviewed research and creative practice, which has centred in the field of arts and the brain, combining creativity, technology and science. She holds a Ph.D from the Glasgow School of Art/University of Glasgow, selected as one of the Top-Ranked LABS Abstracts for 2017 by Leonardo (MIT Press). Her expertise lies in Interactive Media and Film with the use of innovative technologies, such as Brain-Computer Interfaces (BCIs) and Eye-Gaze Tracking systems (EGTS).

She has written for The Converation and has been interviewed for The Guardian technology podcast and TechWorld, while for her projects she has received grants and awards from international bodies, like the NEON Organization, Glasgow School of Art Global Excellence Initiative Fund, Connecting Cities Urban Media Lab as part of the European project ‘Connecting Cities: Participatory City 2014’, MyndPlay, the Embassy of the Kingdom of The Netherlands in Athens, The Hellenic-Dutch Association of Commerce and Industry (He.D.A.), the Ministry for Foreign Affairs of the Hellenic Republic and others. In this context, she has collaborated with esteemed organisations including the Centre for Contemporary Arts Glasgow, Dundee Contemporary Arts, Northern Video Art Network (Finland, Norway, Greece, Hong Kong), iMAL (Brussels) and Fournos Center for Digital Culture (Athens).

Her creative work and research has been presented and published since 2004 in Europe, Asia, North and South America including: solo and group art exhibitions, video-art and film festivals, performances, international peer-reviewed conferences, academic journals, invited talks and guest lectures.