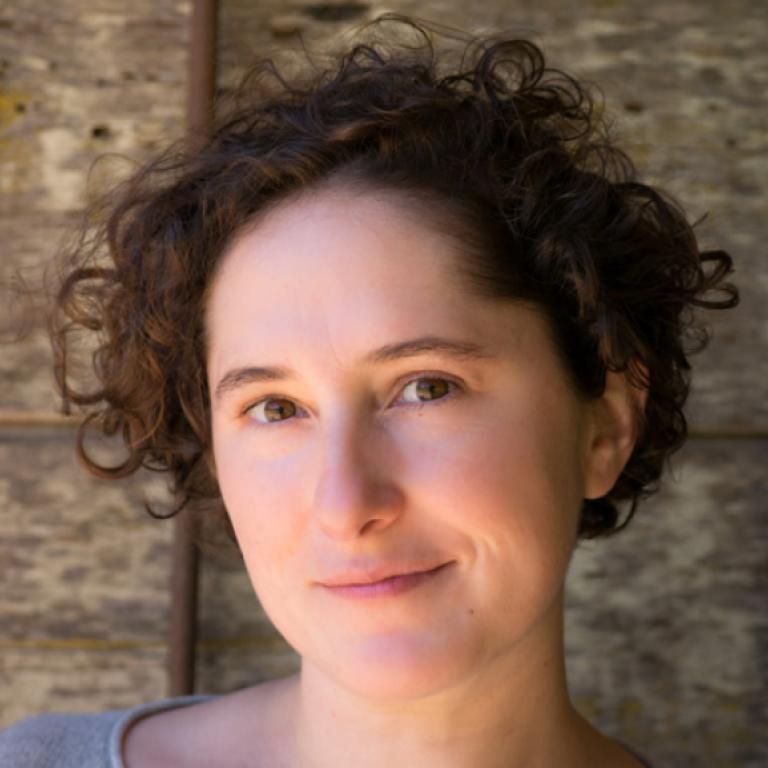 Adria is an assistant professor studying the evolution of and manipulation through social exchanges in the biologial world. She is also the founder and strategic director of The Catalyst. She has been combining her scientific and storytelling skillsets to create science-based entertainment in the form of plays, films and immersive games since 2011. In Lausanne in 2012, Adria founded The Catalyst, a non-profit creating new media about science and teaching scientists to be better communicators through theatre skills. The Catalyst has blossomed, producing a monthly science-improv show, many full-length plays, immersive games, receiving multiple grants from the Swiss National Science Foundation, and running weekly improv sessions for scientists in three locations. She has been the creative and executive driving force behind this organisation. Her deep knowledge of many domains of both science and the arts gives her the foundations to create cross-cutting genre-defying work that informs, mesmerises, and inspires.