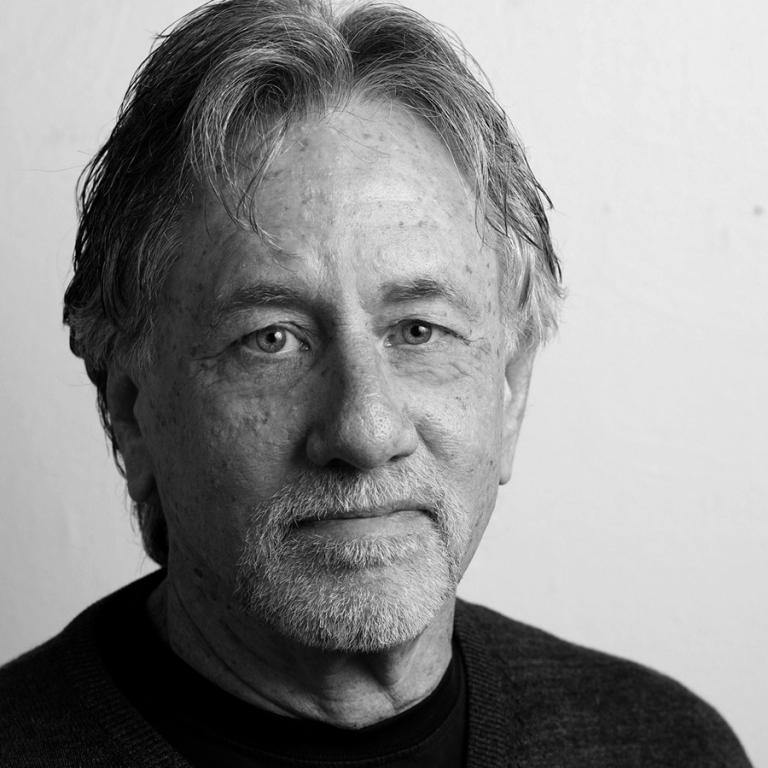 Stephen Nowlin is an artist/curator, whose studio practice is located in the Southern California town of Altadena. In July 2021 he stepped aside from his position as Vice President for Exhibitions, and Founding Director of the College's Alyce de Roulet Williamson Gallery at ArtCenter College of Design in Pasadena, where he had initiated a series of collaborations with national scientific institutions that blur the traditional boundaries defining science and art. He received his BFA degree from CalArts and MFA from ArtCenter.

Nowlin is a co-founder and co-organizer of several Pasadena Art/Science (AxS) Festivals celebrating the intersection of science and the arts, and a co-founder of ArtNight Pasadena. His art-science writings have appeared in numerous exhibition catalogs and publications including the national SciArt Magazine, the MIT Press journal Leonardo, the Claremont Graduate University's STEAM Journal, Interalia Magazine, Skeptical Inquirer Magazine, New York's Brooklyn Rail, KCET's Artbound, PLASMA Magazine, and others. He is a co-organizer of LASER Pasadena, a board member of The Armory Center for the Arts and a trustee of Fulcrum Arts.