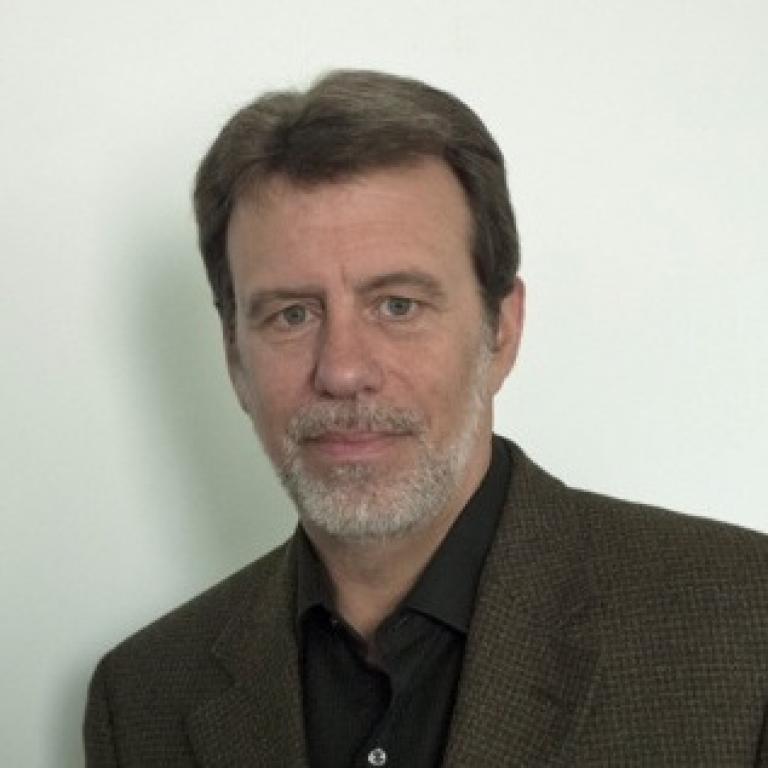 John S. Weber is the Founding Director of the Institute of the Arts and Sciences at the University of California, Santa Cruz, and an adjunct faculty member in the Division of the Arts. Conceived as more than a museum, the new Institute is designed to function as an intellectual hub for visiting faculty, UCSC faculty, and artists, scientists and humanists-in-residence, as well as provide space for site-specific installations, seminars, events, and hands-on research. Weber was formerly the Dayton Director of the Frances Young Tang Teaching Museum and Art Gallery at Skidmore College in Saratoga Springs, New York, an interdisciplinary museum opened in 2000. At the Tang he supervised all operations and staff, and organized exhibitions. From 1993–2004, he was the Curator of Education and Public Programs at the San Francisco Museum of Modern Art, where he spear-headed the architectural design and program of SFMOMA’s Koret Visitor Education Center, founded the museum’s interactive educational technologies program, and co-curated exhibitions. From 1987–1993 Weber served as curator of contemporary art at the Portland Art Museum in Oregon. Weber holds a BA from Reed College (1978), and an MFA from the University of California, San Diego (1984), where he began his career as a studio artist. He has taught at Skidmore College, the San Francisco Art Institute, Mills College, the University of Washington, and the Pacific Northwest College of Art.