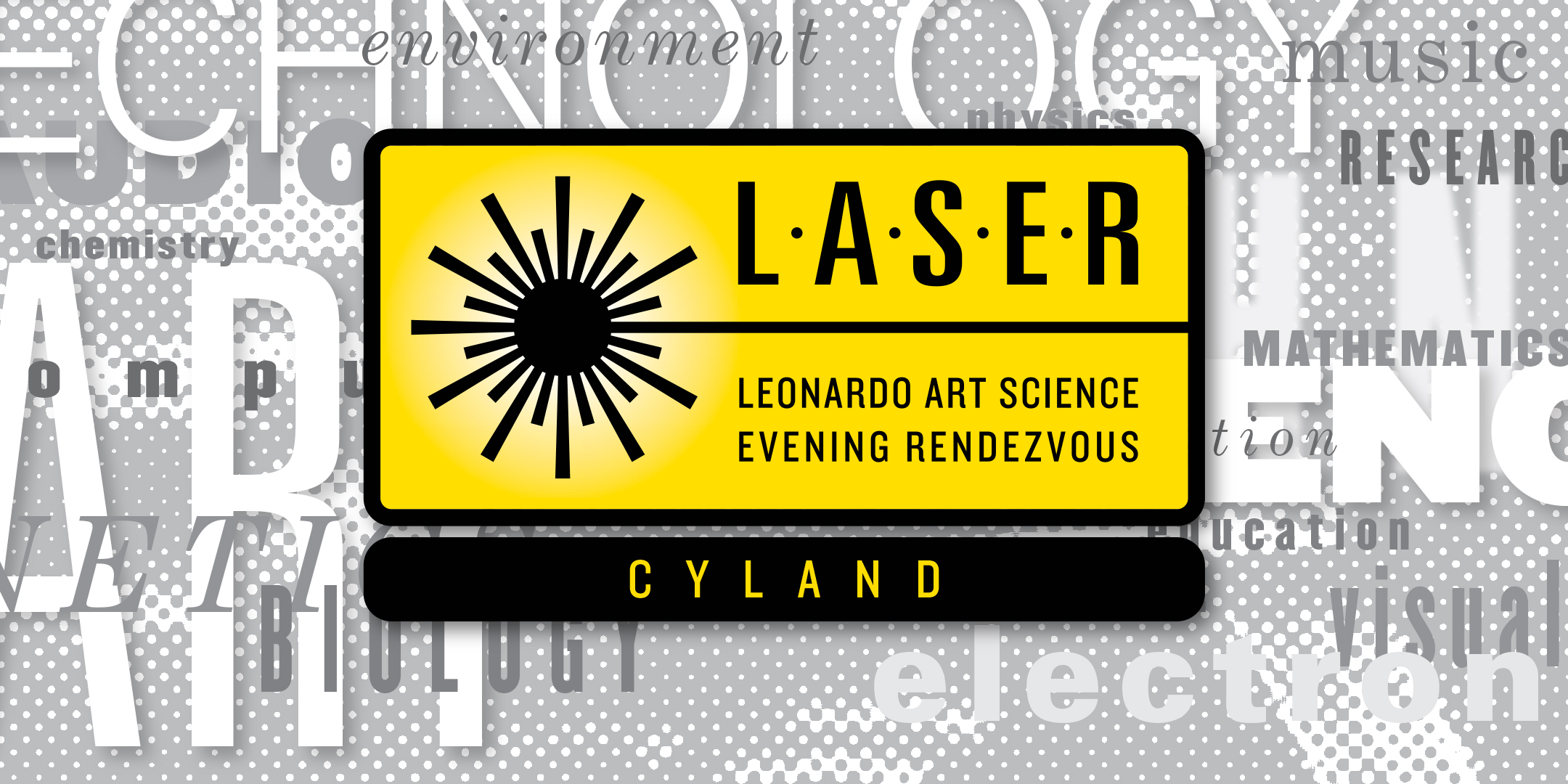 Antonio Geusa For almost 20 years Antonio Gesua’s mission has been facilitating the production, circulation and reception of contemporary art. His work includes the organization of conferences and seminars, the curation of exhibitions and the study and teaching of art history. His field of expertise is Art and New Technologies (he holds a PhD from University of London in Media Arts).

In particular, in the past two years he has been involved in the realization of NFT artworks.

Currently he is an in-house curator of The Art Exchange, an NFT platform which specializes in the development of contemporary art projects in NFT format. He is also the initiator and curator of the festival of art and ecology “Echoes of Eco” (since 2011), the related “Video Art Laboratory” (since 2016), “Art Digital”, the first digital art festival in Russia (2005–2010) and the digital art platform “Techne” (2016–2020). Additionally, he has extensive experience in curating online exhibitions and educational projects.

In the recent past, he has worked as adjunct curator for the Tate Gallery in London, has been a member of the jury and committee of experts of various contemporary art awards and has collaborated with various universities and art organizations all across the globe. Especially well-known and frequently cited is his study on the history of Russian video art.

No less important for Antonio is his work as a lecturer — places where he has been invited to give talks include: Centre Pompidou, Paris, France; Università della studi di Milano-Bicocca (Milan, Italy); BOZAR (Brussels, Belgium) and the Photographers’ Gallery, (London, UK), and as a writer — he has collaborated with several art publications, including Flash Art.

Carla Gannis is a transmedia artist based in Brooklyn, New York. She produces works that consider the uncanny complications between grounded and virtual reality, nature and artifice, science and science fiction in contemporary culture. Fascinated by digital semiotics, Gannis takes a horror vacui approach to her artistic practice, culling inspiration from networked communication, art and literary history, emerging technologies and speculative design.
Gannis’s work has appeared in exhibitions, screenings and internet projects across the globe. Recent projects include “Portraits in Landscape,” Midnight Moment, Times Square Arts, NY and “Sunrise/Sunset,” Whitney Museum of American Art, Artport. A regular lecturer on digital art and extended reality, in March 2019 Gannis was a speaker at the SXSW Interactive Festival on the panel “Human Presence and Humor Make Us Better Storytellers.” Publications who have featured Gannis’s work include The Creators Project, Wired, FastCo, Hyperallergic, The Wall Street Journal, The New York Times, El PaÍs and The LA Times, among others.  In 2015 her speculative fiction was included in DEVOURING THE GREEN:: fear of a human planet: a cyborg / eco poetry anthology, published by Jaded Ibis Press.
Gannis holds a BFA and MFA in Painting from the University of North Carolina at Greensboro and Boston University, respectively. Currently, she is Industry Professor at New York University (NYU) in the Integrated Digital Media Program, Department of Technology, Culture and Society, Tandon School of Engineering. She is also a Year 7 Member of NEW INC, in the XR: Bodies in Space track, New York, NY.
https://carlagannis.com/

Moderator:
Natalia Kolodzei, an honorary member of the Russian Academy of Arts, is a curator and art historian. Ms. Kolodzei is Executive Director of the Kolodzei Art Foundation (a US-based 501(c)(3) not-for-profit public foundation established in 1991), and, along with Tatiana Kolodzei, owner of the Kolodzei Collection of Eastern European Art, containing over 7,000 artworks (paintings, sculptures, works on paper, photography, kinetic and digital art) by over 300 artists of the 20th and 21st centuries.  Ms. Kolodzei has curated over eighty art exhibitions in the US, Europe and Russia. She is an author and editor of multiple publications and organized and contributed to symposiums and panel discussions for universities and museums worldwide, including co-chair Leonardo Art Science Evening Rendezvous (LASER) CYLAND Talks. In 2010 she was a member of Culture Sub-Working Group under the US-Russia Bilateral Presidential Commission.