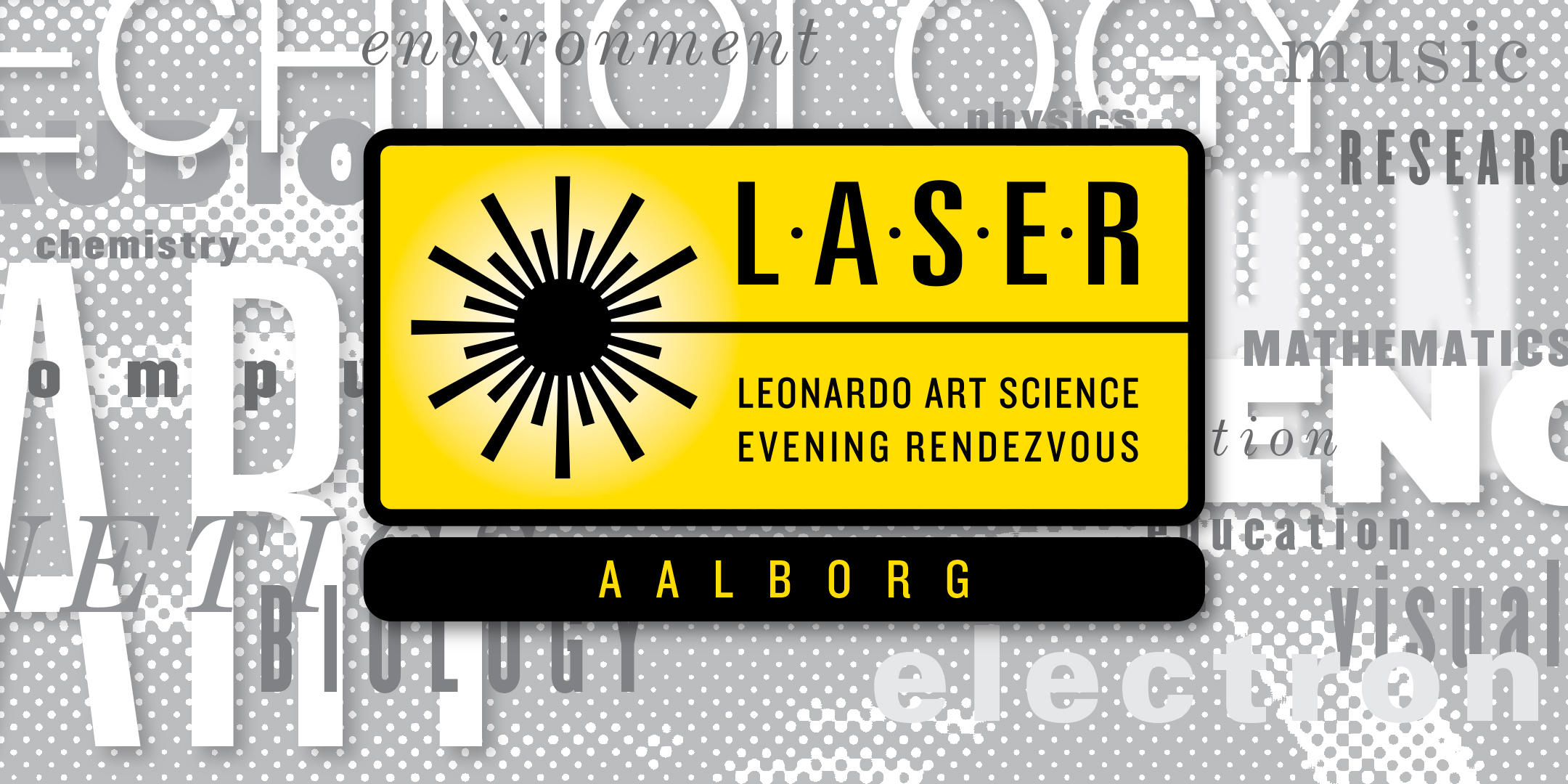 Revisiting Susan Leigh Star’s notion (from The Cultures of Computing, 1996) of transitions regimes, the Leonardo TALKS Aalborg is generally questioning what is the status of those transitions and their regimes today, 25 years on?

Max Hattler is an artist, researcher, curator and educator who works with abstract animation, video installation and audiovisual performance. He holds a master's degree from the Royal College of Art and a Doctorate in Fine Art from the University of East London. Max's work has been shown at festivals and institutions such as Resonate, Ars Electronica, ZKM Center for Art and Media, MOCA Taipei and Beijing Minsheng Museum.

HC Gilje has moved between installation, experimental video, live performance and set design since he graduated from the intermedia department of the Academy of Fine Arts in Trondheim in 1999. He got a kickstart to his career with a one year residency at Künstlerhaus Bethanien in Berlin 2000-2001. Gilje was quite active in theater and dance, mainly through his many-year collaboration with choreographer Eva Cecilie Richardsen. Together they established Kreutzerkompani with a yearly production from 2000 to 2006. In 2006 Gilje changed direction, taking elements from his earlier practice (exploration of physical spaces in his videos, creation of spaces in his stage work and improvisation from his live work) into a longer term project he has called Conversations with Spaces. This project explores, mainly through large-scale installations, perception of change and transformation in the meeting between the ephemeral media of light, projection, sound and motion with physical structures.

Diana Pankova – is a philosopher and photographer. In her visual search she works with varied types of cameras and techniques, and experiments with time, space, shape, scale and connections in between. Her favorite artistic companions are diverse pinhole cameras. Participant in many photographic exhibitions around the world. Instructor of pinhole workshops. Diana’s academic research revolves around the existential and sensory experience of interacting with art, from the perspective of the artist, the “viewer” and other possible sides. At the moment her interests especially focus on multi-sensory (synesthetic) experiences of immersive interactive art and their relation to communication.

Marie Højlund is a sound artist and musician and from august 2019 an assistant professor in Sound Studies at Aarhus University. In 2017 I finished my PhD about noise and listening in Danish hospitals and together with Morten Riis I present the project The Overheard (www.overheard.dk). During my work I have been engaged in developing novel sound technologies for alternative listening situations and designing sound environments for various public spaces. I also release music under my artist name Kh Marie (https://www.facebook.com/KaerligHilsenMarie), am a house composer at Aarhus Teater and play in the Danish band Nephew.

MicroPOM is the subformat of the international conference series POM - Politics of Machines www.pomconference.org, founded by Laura Beloff and Morten Søndergaard. Open for a general public, it focuses specifically on the growth layer of the field: the upcoming and emerging practitioners (artists, humanities students, programmers, engineers etc.) and scholars (below PhD level). It specifically aims at making visible local media art worlds and environments in a shareable and social hybrid Microformat, typically max. 24 hours. Furthermore, it aims at critiquing existing politics of the field, suggesting new policies / manifestos.