The Mindful Mona Lisa: Poetry and the Sustainable Imagination 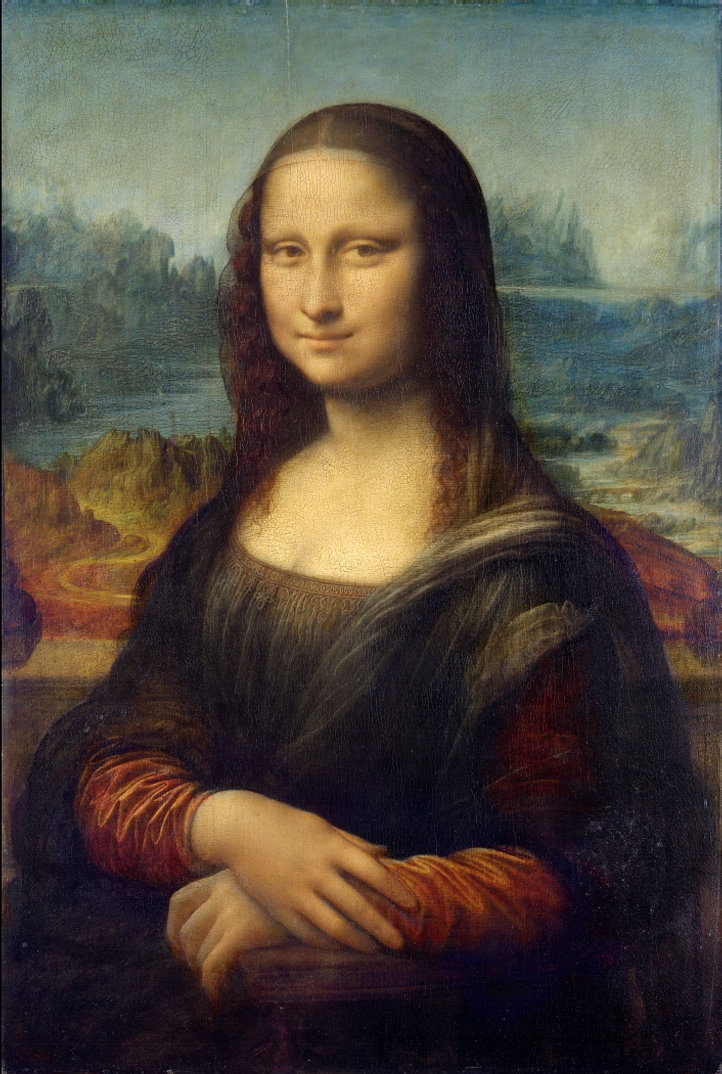 The spectacular new James Webb Space Telescope, already transforming the field of astronomy, has provided a particularly marvelous image of Jupiter.  We may associate this sixth planet in the system of celestial spheres (think Bacon, Dante, Joyce) with Music or “number in time;” and the musicality of the new JWST image is considerable, perhaps justifying our previous comparison of Geometry to Mars.

Of course geometry, or “number in space,” and music, the second and third mathematical realms of the classical Quadrivium, are complexly interwoven since in the real world space and time always exist together.  We can see geometry in the swirling vorticial bands of the new image of Jupiter but of a highly musical quality.

Jupiter as ruler of the Olympian deities symbolizes supreme majesty as well as music (being the father of Apollo, and in the Greek pantheon as Zeus father of the Muses).  In what sense may we associate music with majesty?  Most monarchs have had a musical aspect to their constructed presence, so perhaps if we consider an expanded view of music -- to include poetry (musical words) as well as other imaginative literature -- we may see a closer interweave with concepts of cultural and political authority.  Leonardo’s identification of poetry and painting as “the same art” brings an even wider array of media into consideration, much as Shelley includes all forms of aesthetic work in “A Defence of Poetry.”

Shelley argued, in a highly modern fashion, that aesthetic expression plays a greater role in human affairs than technical logic.  (Much of history following his essay has borne out this view, for better and for worse.)  The at least contingently free nature of human choice means that imaginative prediction, comparison, and selection are ever-present in both individual psychology and the realm of political science.

Since humanity’s capacity to choose among possible paths relies on imaginative capability it is not so great an exaggeration to call poets as Shelley did “the unacknowledged legislators of the world.”  Certainly most political movements and beliefs throughout history have utilized distinctly aesthetic frameworks of images, ideas, texts, and music, and since imagination is central to morality we may even discern a concrete economic significance for poetry in Smith’s warning that markets without “moral sentiments” cannot succeed.

Leonardo also believed that art and science, guided by Esperienza in proper balance with both nature and humanity, should guide our efforts to preserve life on this planet.  He saw the destructive power of technology and the fragility of the natural world and understood the complex interconnectedness of human and natural systems.  Fritjof Capra captures this core of “environmental humanities,” systems-thinking, and network awareness in Leonardo’s achievement.  To address climate change, democratic decline, and economic disparity, Capra argues, we must better appreciate and learn from Leonardo’s vision.

Machiavelli’s modern transformation of political philosophy into a logic of domination imposed on humanity and nature alike has arguably reached a point of diminishing returns due to its intentional exclusion of the holistic, ethically-bound relationships which an integrated view of planetary systems requires.  While perhaps expedient in one era or another Machiavelli’s reduction of politics to machine control badly misses the forest for the trees, deeply endangering both.

Perhaps our imaginative acuity in this regard may be enhanced by poetically imbuing a portrait such as the Mona Lisa with the attributes of another of Jupiter’s children: Minerva, ancient deity of wisdom, skill, knowledge, defensive security, the city and state, as well as spinning and weaving, from the Sanskrit manasvin, “full of mind or sense.”