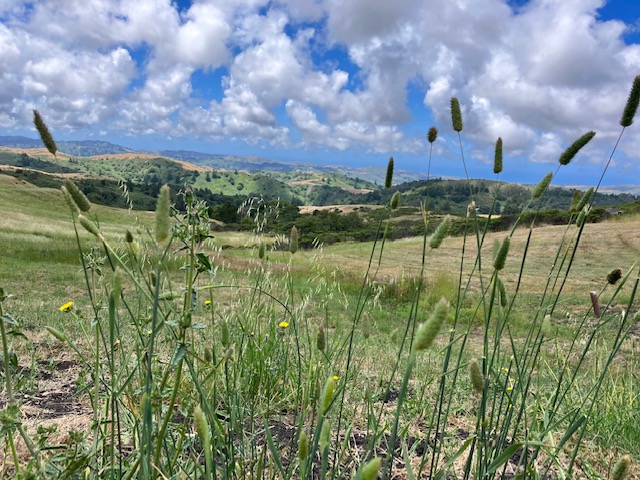 In preparation for this residency, embedded in the Silicon Valley, I retired my perfectly fine first generation iPhone SE from 2017? (the operating system no longer worked despite not having cracked the screen etc.) and got a new one (with a glass back, why? that cracked in my first week). To note, during this residency I've been reading in parallel: Doughnut Economics (Kate Raworth), Mutual Aid (Peter Kropotkin), Beyond Growth (Herman Daly), Operating Manual for Spaceship Earth (Buckminster Fuller), and Braiding Sweetgrass (Robin Wall Kimmerer). Combined, these books make this phone's planned obsolescence indication of 1) non-cooperative design for current well-being let alone the future, 2) a continued crank driving Gross National Product - a false indicator of our so-called economic 'health', 3) a fraught and unthinking harvest of inappropriate design materials from our the shared and *finite* landscape, and 4) far from the gift of development for all species (a qualitative increase in well-being). From Raworth, I learned the global middle class spends $10-$100/day (that's $3,650-$36,500/yr). The median income for an individual in the US in 2019 was $31,133. 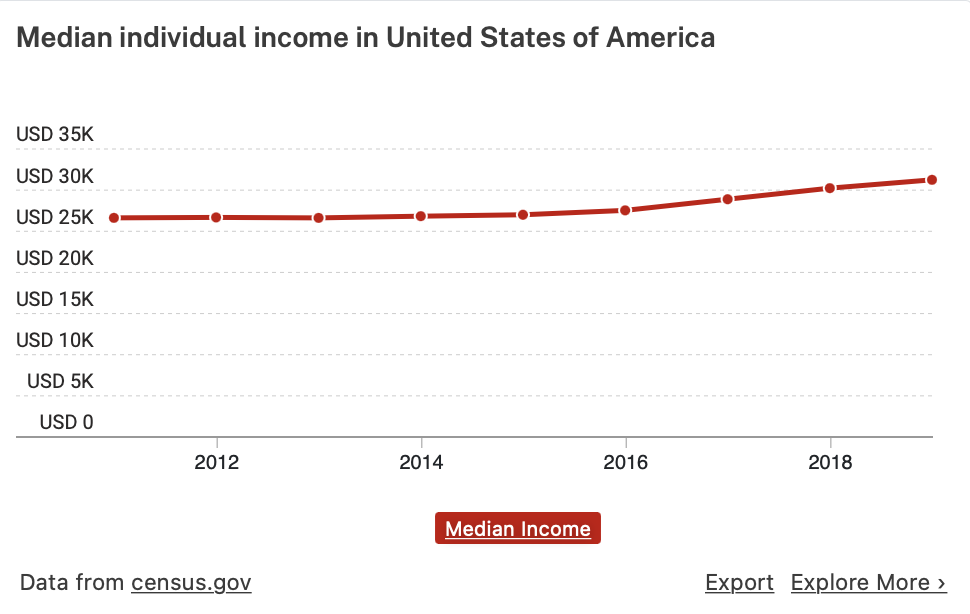 In the US, around the 1930's, a new term was coined: "Creative Waste". Creative waste is "—the idea that throwing things away and buying new ones could fuel a strong economy. Its authors, Roy Sheldon and Egmont Arens, identified the desire for ever-more-modern consumer goods as something unique to America, with its 'enormous natural resources.' " (Livia Gershon, writing about Nigel Whitely's 1987 article: Toward a Throw-Away Culture. Consumerism, 'Style Obsolescence' and Cultural Theory in the 1950s and 1960s). While 100 years ago it may have been inconceivable the natural wealth of this country (the world) could be exhaustible and ?legitimately? frittered away, in the 1930s when my parents were born, there were 2 billion people on the planet. Now there are nearly 8 billion and I am one of them.

And this one (born in 1974 when there were 4 billion people), is fond of microbial imaging with a macro lens, so I was looking forward to the new 'portrait' option of the camera so I could capture the delicious textural presences in our world.

When I tried taking a macro photo of a clump of differently shaped grasses (in front of another sedge-way of orange, yellow, pink, and red grasses in the middle ground), it sent me a note "No person detected". Indeed. 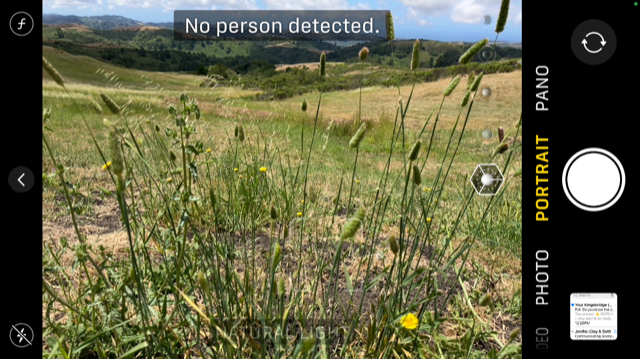 The solitude this place provides is invaluable. I still can't hear myself think (and I'm clearly still embedded in the inequitable GDPification of infinite economic growth from a perilously finite natural world), but my eyes are changing focus and I'm grateful for this natural light.

"There is no wealth but life. ... That country is the richest which nourishes the greatest numbers of noble and happy human beings." John Ruskin 1860.

I fear I may delete this blog post for its fetid moralizing irony, but as a creative, I just don't know how to invert 'creative waste'. What an incomprehensible term, coined during/after our incomprehensible world wars full of wasting. No person is detected in that thinking.