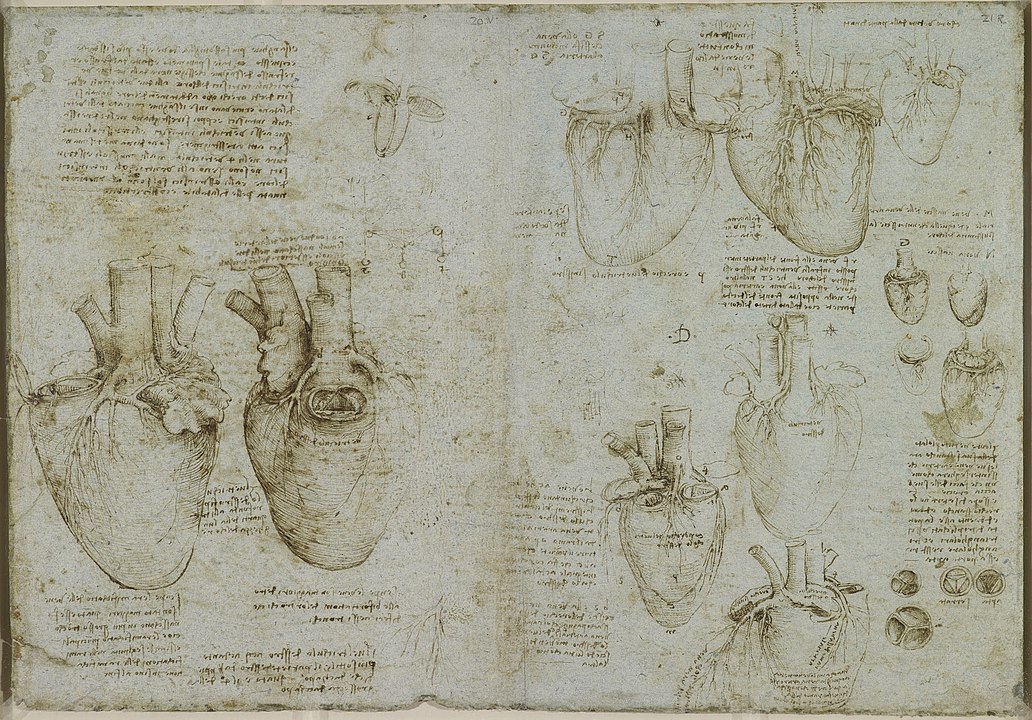 Rhetoric, the third liberal art of the classical Trivium (preceded by grammar and logic), is represented in the system of celestial spheres according to Aristotle by the planet Venus.  This astronomical model of the arts and sciences was revived and reinterpreted by Dante in the early 14th century and was well known in his home city of Florence during the Renaissance period in which Leonardo played so central a part.

In a sense rhetoric is the more “embodied” of the three language arts, presuming as it does an audience of an actual time and place with whom the speaker seeks to engage in a concrete expressive relationship.  Emotion, the clearest and most direct bodily influence on our comprehension of language, is fundamental to the practice and art of rhetoric.  The use of language with emotion constitutes one of the most essential building blocks of every social or political community.

Taking sustainable politics as the general theme for this year’s blogs, what kind of rhetoric might be understood as the most conducive to sustainable outcomes?  The rhetoric of division, manipulation, and hatred is all too evident in so many aspects of contemporary life and poses grave risks to the collaboration and unity of purpose which the most urgent societal challenges demand.

In one of his interesting yet sometimes oblique writings on philosophy and ethics, Leonardo wrote regarding “the love of virtue”:  “It never looks at any vile or base thing, but rather clings always to pure and virtuous things and takes up its abode in a noble heart; as the birds do in green woods on flowery branches.”  Using themes and metaphors prevalent in the courtly poetry of his era, he wrote also that “The lover is moved by the beloved object as the senses are by sensual objects; and they unite and become one and the same thing. The work is the first thing born of this union; if the thing loved is base the lover becomes base.”

Leonardo thus integrates aesthetic admiration with the other physical senses as a mode of perceiving reality, and shows great insight into how our perceptual experiences can shape our faculties (via neuroplasticity) as well as our imaginative and behavioral responses.  In a similar sense, Dante had symbolized wisdom in the beloved Beatrice and by his faithful devotion to her was transformed out of fear and despair into the redemptive realms of art, science, and poetry.

Perhaps rhetoric today should even include the algorithms and memes which shape our expressive relationships with one another.  Because of their transformative power, it is not impractical to ask whether our modes of rhetorical engagement foster communal wellbeing and compassion or toxicity, dehumanization, and hate.  (Machiavellian rhetoric favored by the tyrant seeking to rule by force may be expedient in the short term but can severely damage or “poison” the networks of meaning on which social fabric will always depend.)

Like the Buddhist tradition known simply as “right speech,” a sustainable practice of rhetoric in all media of expression including verbal, visual, and even digital may be a basic necessity if we are to find enough common ground and shared resolve to cope with our greatest challenges.

Next blog: true and false