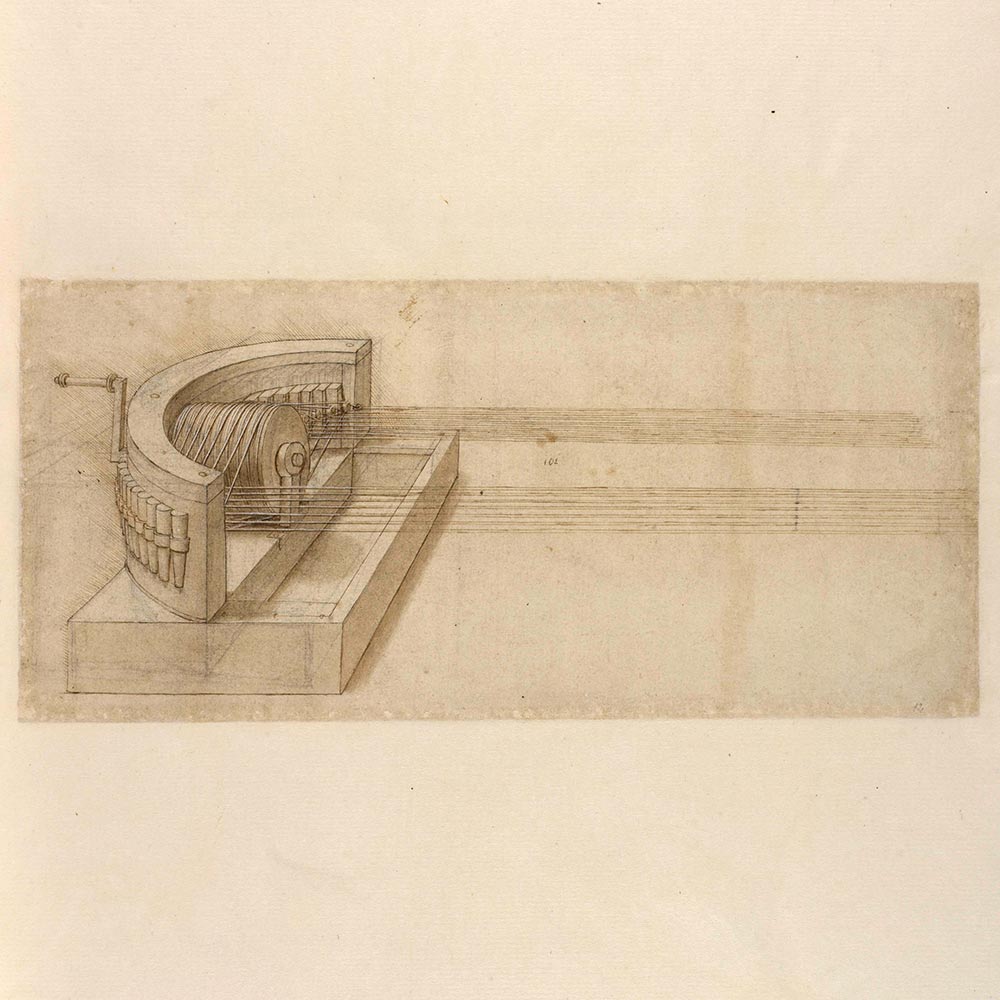 “Pero si muove” or “and yet it moves” was said by Emerson, attributed to Galileo, and fundamental to Leonardo.  It symbolizes how what appears static and fixed may move if viewed closely and long enough.

Luck is only half the story.  Sometimes this is understood as the connection between randomness and pattern.  Patterns have to arise, and without some randomness how could they?  Mathematics, the general field behind the Quadrivium (comprising the ancient liberal arts of arithmetic, geometry, music, and astronomy, each thought to radiate from its own celestial sphere) is often occupied with this connection.  Dante cites an interesting case in the Commedia’s final canto: “As the geometer intently seeks / to square the circle, but cannot reach / through thought on thought the principle they need, / so I searched that strange sight.”  They are looking for a clean, tidy, static number, but pi does not follow those rules.

Dante accepted Fortuna’s honored place in the universe, describing her in Inferno VII as a noble deity who allocates change in human affairs impartially just as light diffuses and reflects by consistent laws among all objects.  Neuroscientist James Austin’s 1979 book Chase, Chance, and Creativity: the Lucky Art of Novelty places fortuitous observation (along with contemplation and active effort) at the imaginative core of scientific method itself.

Leonardo at times had a more bleak and modern vision than Dante.  The early glow of modernization had already partly faded for Leonardo by the end of his life.  He saw clearly how aesthetics and technology could be wasted, ignored, or used for simple consumptive greed and cruelty, in heavily systematic ways, as easily as they could cultivate life’s wellbeing and potential.  He saw also the transience of luck, modern or otherwise: “Wherever good fortune enters, envy lays siege to the place and attacks it.”  As an engineer might ask of rivers that destroy the cities on their banks, Leonardo must have wondered how best ill fortune might be designed against.  He tended to suggest methods like patience, indirect means, and respect for Fortune and Esperienza: to guide the natural flow of history rather than oppose it.

Machiavelli was more impatient to direct what he called the “river of fortune,” praising direct amoral action which has the advantage of expediency but carries with it unignorable side effects which, being cumulative, can have devastating power even if tiny at first.

Fortune has remained a theme of great import far beyond Ovid’s antiquity, pervading the medieval world via Boethius and folk tradition through to Dante, into the early modern era of Leonardo and Montaigne, and continuing through to our own day via Emerson, Tolstoy, Valery’s “The Young Fate,” Stevens’ “Sunday Morning,” and Eliot’s “The Waste Land.”  David McCraw sees it in the chiastic logic and semi-random changes of pre-modern Chinese literature as well as the I Ching.  Today’s algorithmic art confronts randomness directly, and current research on quantum clocks suggests that time and chance may even inform the workings of gravity at or near the core of unification theories in physics.

The randomness implicit in quantum mechanics aligns interestingly with Leonardo’s famous assertion, that “mechanics is the paradise of the mathematical sciences because by means of it one comes to the fruits of mathematics," and resonates with Dante’s image of rotating, informational, and omnipresent interlocking spheres whose structural fields of light in perpetual movement shape all events while eluding fixed terms of prediction, definition, and control.

In this sense even “the love that moves the sun and the other stars” contains a hint of Galilean nuance.