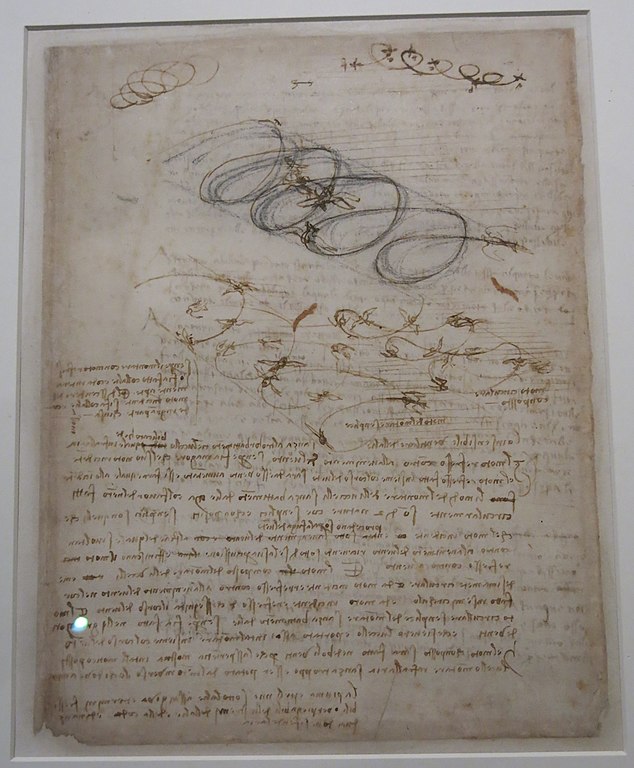 Motion of water, air, light, animals, birds in flight; movement of bodies and facial expression, and internal circulation of the blood and breath; change in age, time, rivers, erosion, geology; change in one’s ability to learn and make art, and change in society’s norms and values about science.  He understood that the principles of motion and change at the core of all phenomena in the natural world also govern human imagination in both art and science, writing that “The motive power is the cause of all life.”

Leonardo rebelled against reductive, piecemeal understanding and always strove to integrate what he observed into a holistic and rational investigation of the whole.  Systems are complex, often chaotic, and governed by principles and forces not directly visible to the naked eye.  To identify and understand such invisible truths requires imagination, an inherently creative faculty which goes beyond simple sense perception.

Peter Sterling in his 2020 book What is Health? Allostasis and the Evolution of Human Design defines “allostasis” as “stability through change,” and argues it is more crucial than homeostasis in biological systems.  Sterling writes that throughout evolution “One key design principle was to regulate in a predictive manner…. Predictive regulation, termed allostasis, minimizes the frequency and size of errors; thus it is intrinsically more efficient than homeostasis, which waits for errors to occur and then corrects them by negative feedback.”

Sterling adds, "Research in biology and medicine is now engaged in a tremendous effort to 'reverse engineer' the human organism at all levels.... The idea behind reverse engineering is that by discovering every detail, one will understand the whole....  The stated goal in 'network medicine' is to 'control these systems....'  Such a goal is plausible for a manufactured device.... [in which] each part generally has a single function....  But reverse engineering in biology is far trickier.  The parts are more numerous by many orders of magnitude.... [and] each part may serve multiple functions and interact with many other parts that also serve multiple functions....  Network medicine will need to include the uniquely human aspects of our design -- those governed by our obligatory and intense sociality.... [and our] capacities for sacred practice [including] music, prayer, and contact with nature.  No useful model of human design can omit these capacities because they affect all of our behavior down to the single-cell level."

Moreover, Sterling suggests that human health crises may require us to “renew and re-diversify the sacred practices upon which H. sapiens depends as a species to relieve the tensions caused by our innate strangeness. This included music, art, dance, literature and monumental constructions that engaged large numbers of people over decades. Of course, we are already rich in the products of sacred practice – we can enjoy a concert, play, museum, or novel – for an hour or so. But it is the artists who practice their sacred skills over years and decades who benefit daily from the small, unpredicted rewards of improving a skill. Vicarious activity cannot substitute for individual engagement.”

Leonardo wrote, “Just as iron rusts unless it is used, and water putrifies or, in cold, turns to ice, so our intellect spoils unless it is kept in use.”

Next week: Saint Anne and the Stages of Life