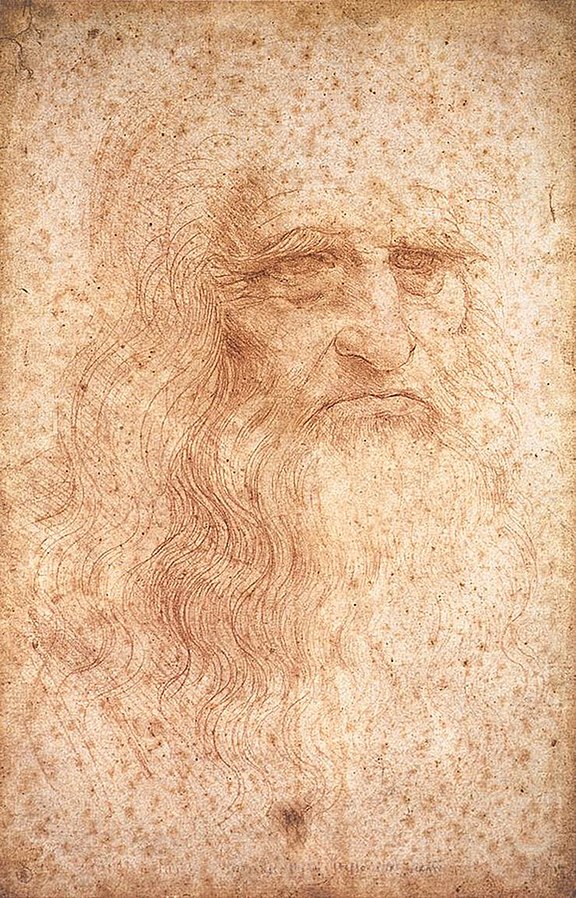 This is the sixth in a series of blogs about “the Mindful Mona Lisa."

Getting back to mindfulness: what is it, and how does it relate to the Mona Lisa?

The Mona Lisa is a portrait of mindfulness; which is to say, a portrait of present-moment awareness.  If we’re not mindfully present when we look at the Mona Lisa, we're not really seeing it.  We’re seeing the ideas we have about it -- executing instructions so to speak -- which is a different thing.  Leonardo's vision of mindfulness, however, is contextually rich and uniquely his own.

What did Leonardo know about mindfulness?  Did he write about it?  I believe he alluded to it when he wrote “Wisdom is the daughter of experience.”  By experience (experientia) he meant direct observation and enactment, in art and science, including perception and expression.  Yet the purpose of the Mona Lisa is not just to articulate this for us like a schematic.  We are also to feel it ourselves while we are looking at the painting.

Experientia is the state of being which Leonardo viewed as the core and essence of human awareness and hence the foundation of art and science.  Mindfulness for him did not just mean breath awareness meditation.  Nor did he mean simple empirical evidence, like data.  He meant rather what many mindfulness researchers are discussing today, i.e., the fully interconnected context of mindfulness and what happens in our brains and lives when we practice it.  The Mona Lisa compares mindfulness to flowing water, to erosion, to geologic time, to our human acts of art and engineering and their long troubled history, to what we know currently and have known—mistakes and all—and what we might learn.  The painting is an integrated vision of individual mindfulness, mindful interaction between mindful intelligences (ours, his, and the Mona Lisa’s), and the history of the actions and products of that intelligence.

Consistency is an important concept when we think about mindfulness.  In Godel’s Incompleteness Theorem, a complex system that is consistent with itself can never be complete.  It’s always evolving and being created in time to some degree.  Therefore the future is not fully determined nor can it be.  As Leonardo said, “Art is never finished, only abandoned.”  The Mona Lisa is that in each of us which is not set in stone, which can see and learn, create and express, communicate and change.  It can heal and be healed, and can find justice, peace, and love.

Italo Calvino left the final chapter of Six Memos for the Next Millennium blank except for the title, “Consistency,” echoing the title of chapter four, "Consistency, Completeness, and Geometry," of Hofstadter’s Godel, Escher, Bach: an Eternal Golden Braid.  Both books are about art, science, consciousness, and isomorphism (hence category theory).

Leonardo wrote: “The water you touch in a river is the last of that which has passed, and the first of that which is coming.  Thus it is with time present.  Life, if well spent, is long.”

Next week: mindfulness and neuroscience.