The Senses of Djerassi | Leonardo/ISAST
Skip to main content

The Senses of Djerassi 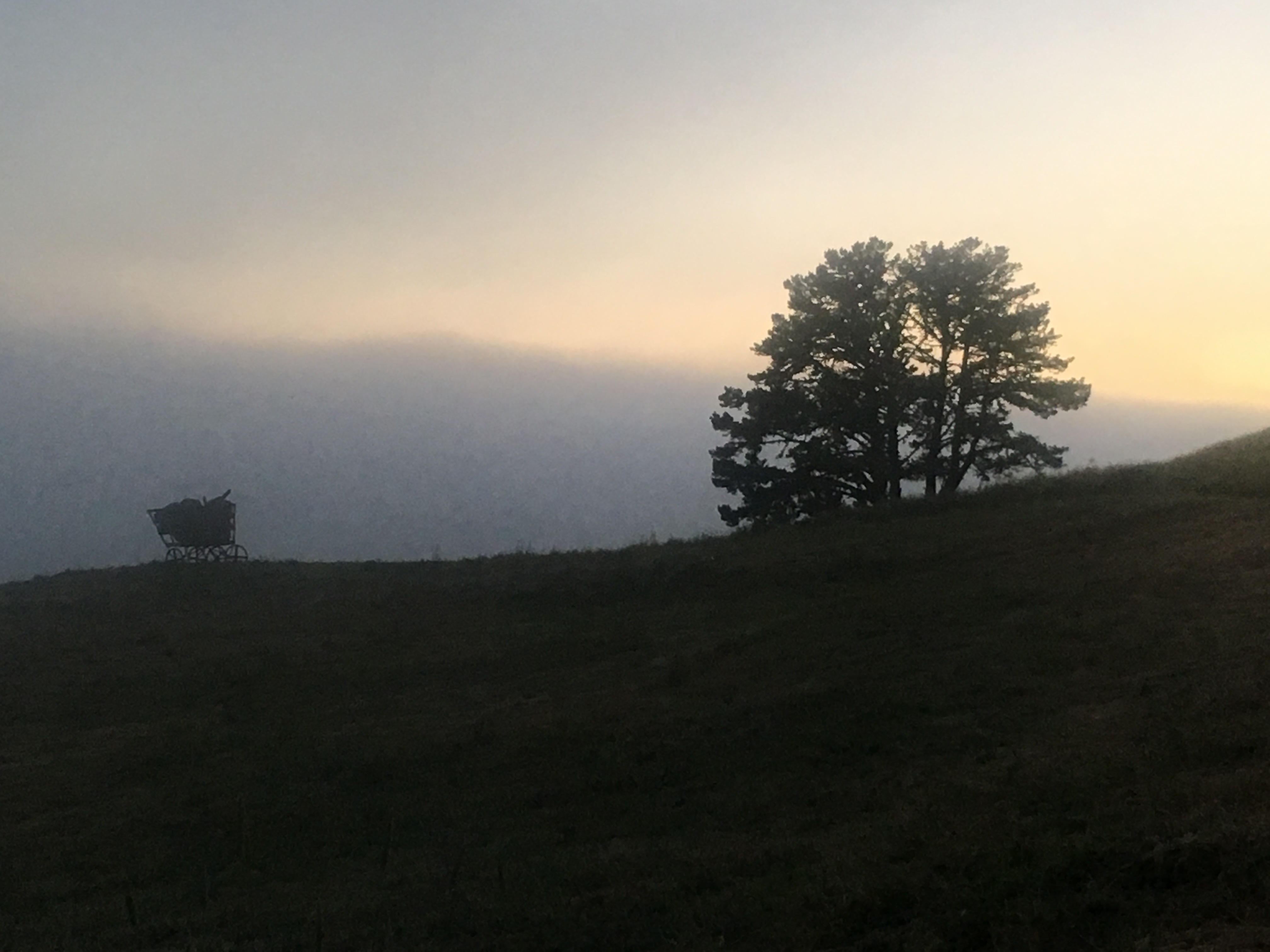 There is the small brown lizard outside my room again- they are missing the end of their tail. They come everyday. When I am really quiet I can hear their claws tap the cement pad as they scurry across. If I make a sound, they stop and do pushups in anticipation.

I found a dead snake on the path to the Artist House. But when I returned from dinner the snake lay in pieces - partly eaten. The feral cats at work, or the turkey vulture who was visiting earlier.

Yesterday was Pamela Djerassi's death anniversary. Her brother Dale joined us for dinner. He gave a very moving speech about Pamela's suicide and yesterday being that anniversary. How hard suicide is for those left behind.

Pamela was born 4 years before me. She took her life at 28. I think back to when I was 28 and where I was - what I was thinking. My mother had died when I was 25 - from cancer. I had helped care for her before her death, along with my father. It was hard for her to die. I watched her and held her hand while one of my brothers held my other hand. Dying is hard.

This beautiful residency was created in Pamela's honor - to support women (and later all) artists. If I listen attentively I think I hear Pamela's soft footsteps next to me on the path, with the distant cows bellowing, and endless birds talking.

Such a loss, Pamela. But you have given us so much. I am deeply grateful - and will imagine our conversations for the rest of my residency. 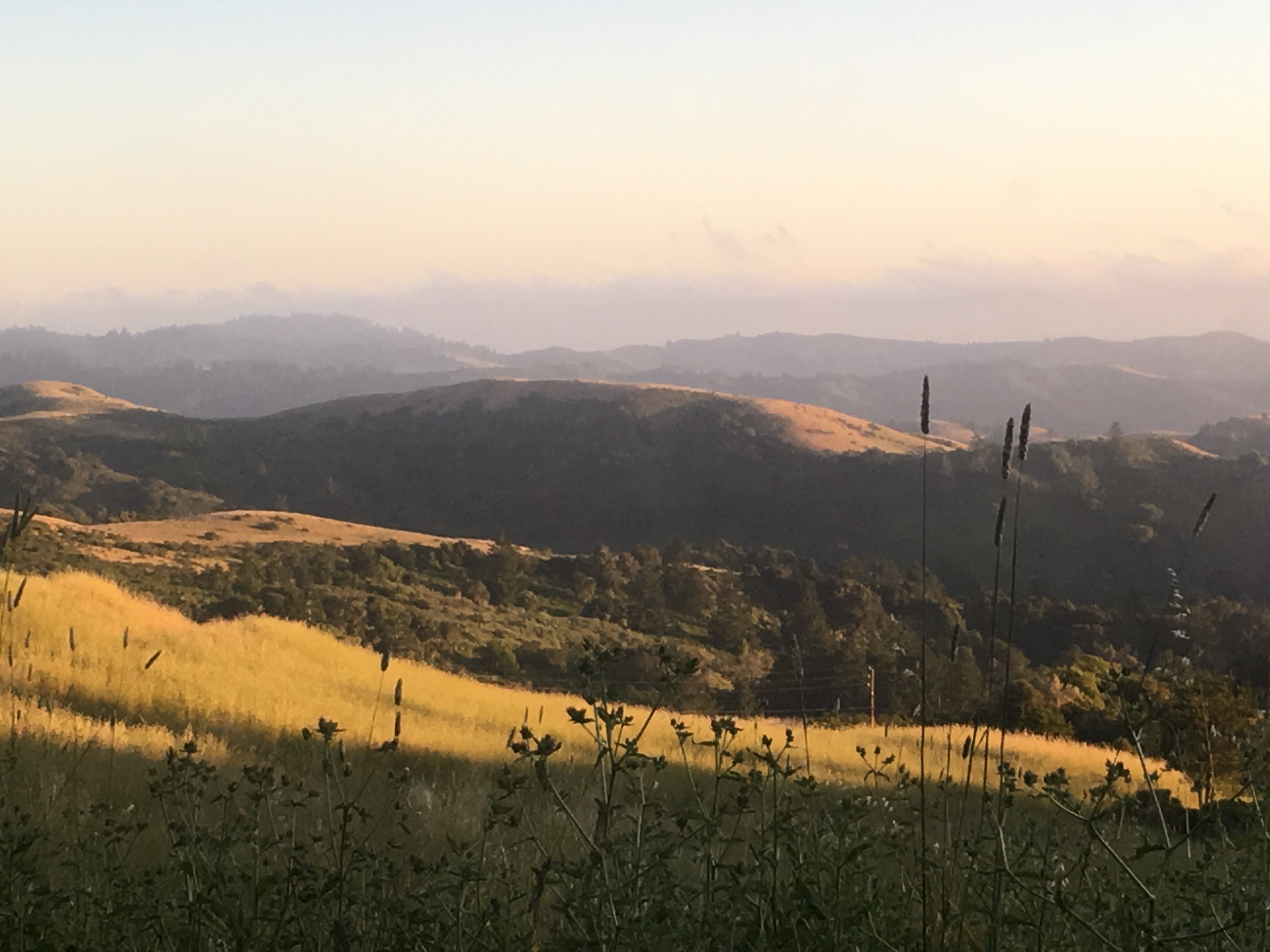